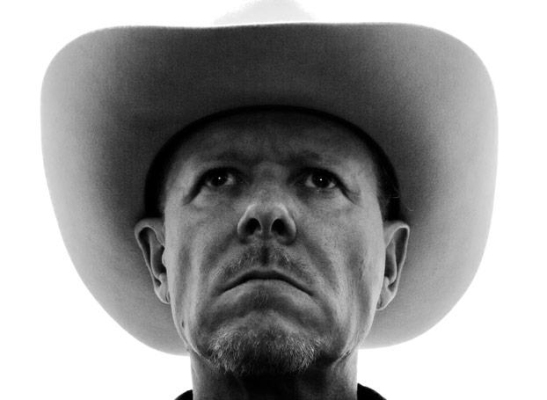 This album is frightening. Not in how good it is (although it is good), but in that it truly makes you feel afraid. The Seer (Swans’ 12th album) barely alludes to the darkest aspects of human nature that they have explored in detail since their inception in 1982 — core taboos of violence, physical extremes, sex and degradation. But unlike older post-punk works which relied on bludgeoning volume, droning noise, and blatantly shocking lyrics, The Seer paints a more mature, abstract, and by extension, gripping picture of founder Michael Gira’s singular vision. In his words, The Seer took “30 years to make. It’s the culmination of every previous Swans album as well as any other music I’ve ever made.”

Over those three decades, Gira has taken Swans’ original sound, a tortured, industrial-meets-heavy-metal assault slowed to a grind, and gradually added touches of piano, strings, acoustic guitar, and harmonica, evolving it into a post-rock sound far more textured and ominous. Compositionally, songs like 10-minute “Mother of the World” and the 32-minute title track are tantric, multi-headed monsters that veer from hypnotic, minor key riffing to tribal chanting to excoriating blasts of feedback that rain down on you like cinder and ash. The Seer’s uncompromising length (it clocks in at almost two hours) and lack of singles only adds to its intensity; this is not an album you casually enter into.

By broadening Swans’ sonic palette and elongating his song templates, Gira has deepened Swans’ message into something more enduring yet no less terrifying. “I see it all/I see it all/I see it all” is the title track’s oblique mantra — given Gira’s history of disturbing lyrical themes, you can only imagine what he’s witnessing. That sense of uneasiness, combined with Gira’s ability to make the Swans’ sonic brutality more palatable, makes the The Seer his most powerful effort to date.

Open Your Heart spearheaded 2012’s return-to-rock movement — a cache of artists like Japandroids, Ty Segall, and Cloud Nothings who ditched the reverb, delicate guitar tunings, and indie pretentiousness, and rocked the fuck out. Although unplanned, it was a breath of fresh air.  As straightforward and no-nonsense as their namesake, The Men have blitzed through three albums in three years, (Open Your Heart being the most accessible of the three) seamlessly incorporating punk, hardcore and prog metal into their own aggro-rock style with a blatant disregard for trendsetting and an enviable poise that their young blog-fed counterparts would do well to emulate.

Mid-album triad “Oscillation,” “Open Your Heart” and “Please Don’t Go Away” feel like three separate takes on The Walkmen’s “The Rat,” each one furious, from the gut, and anthemic.  Except for a few surprisingly melodic ”ooooooohhs” in “Please Don’t Go Away,” the only words spoken are the song’s title. But backed by Nick Chiericozzi’s lacerated, hurtling guitar leads, that single line packs more emotional punch than a dog-eared diary full of lovelorn pleas and ripped open hearts. “Candy” feels like a vintage Beggar’s Banquet-era Stones jam whose I-could-give-a-shit charm is echoed in its countrified bass line and hoist-your-beer lyric “When I hear the radio play/ I don’t care that it’s not me…./ Now my voice is free.” This is a band comfortable in its own elder statesmen shoes, tearing into power chords, stomping through the indie rock tour trenches and having a really good time just being themselves.

Call it “evil space rock,” retro proto-punk, or plain old garage rock — Ty Segall makes music that ignites and scares the living shit out of you. Slaughterhouse, the San Francisco rocker’s fourth album in five years (and first with his full band), is a grimy nod to the Stooges and Black Sabbath that splits the difference between corrosive and delicious. In less than 100 seconds, the title track exhausts all air in the room, barrel rolling through mud slung riffs and Detroit rock sludge with self-immolating fury. Segall finds a way to crank up the distortion and testosterone without sacrificing tunefulness and, in the process, creates the best album of his brief career. 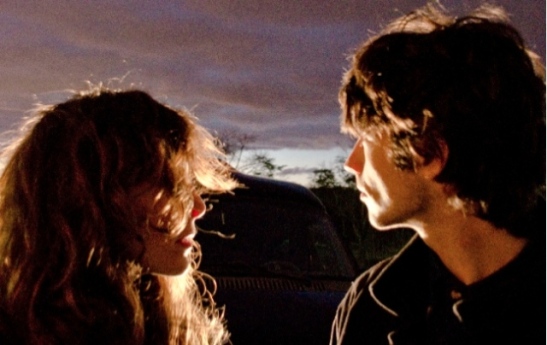 You will never mistake Beach House for another band. And that’s both a blessing and a curse. Few artists have established such a distinct sonic niche and filled it so fully.  Over the course of four albums, Beach House has taken three basic elements — Victoria Legrand’s smoky vocals and lush organs, Alex Scally’s repeated, reverb-washed slide guitar figures, and a drum machine — and crafted statements of ever-increasing beauty. As sound architects, they tend to make the same house over and over again. It’s just that each time the rooms get a little bigger and the furnishings a bit more ornate.

Critics (and other artists) have used this fact to argue that Beach House’s albums are almost interchangeable, serving as empty vessels for the atmosphere they weave.  But songs like “Myth,” “Wild” and “Irene” prove that the Baltimore duo’s songwriting has grown tighter and their hooks more memorable. They’ve done so while retaining the same wistful ethereality — the songs still conjure notions of existential longing (“On the Sea”) or love separated by distance (“Wishes”). Legrand describes the need for human connection and the temptation of straying outside a relationship with just one simple phrase: “Other people want to stay in touch.” Bloom is about that touch between people, whether it be a fleeting caress, a full embrace, or something more rapturous.

On “Irene,” a heavenly chord progression climbs and falls, somewhere between the bliss of childhood innocence and a languid opium den haze, as Legrand croons what may as well be Beach House’s tag line: “It’s a strange paradise.” Beach House’s sound still has a drowsy, dream-like richness that captures the mind’s state during a deep, pre-dawn slumber. But on Bloom, these dreams have better hooks, stronger melodies and more substance — they don’t fade from memory.

See also “Myth” and “Other People” 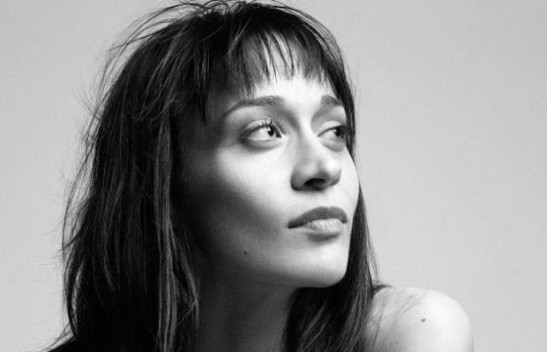 Rare is the teenage prodigy who makes it out of early stardom alive. Even rarer is the one who ends up a late bloomer. Fiona Apple manages both. Originally lumped in with the mid 90’s Lilith Fair movement of alternative female artists, Apple far exceeded the promise of her time-bound genre, and in some ways, fell curiously short. On-stage tantrums, Grammy blow-ups and years spent as an industry recluse (she released exactly one album between 1999 and 2011), made this year’s comeback with her extravagantly titled, yet austerely constructed fourth album The Idler Wheel…. all the more improbable. It proves to be the finest work of her career.

The album relies almost exclusively on Apple’s achingly elastic voice and percussion — whether it be xylophone, piano and brushed snares or found sounds like boot scrapes, clinking spoons and pattering fists. On “Valentine,” she acknowledges dropping off the grid: “I’m a tulip in a cup/I stand no chance of growing up…I tried to dance, but lost my nerve/ I cramped up in the learning curve” Then again, she may simply be documenting the trail of relationship wreckage left in her wake. Most of her lyrics explore struggles with intimacy (“Jonathan”), sensuality (“Anything We Want”) and the discomfort of being in her own skin (“Every Single Night”). Although hyper-intellectual and ridden by her conscience, Apple bays like a wounded animal on songs “Daredevil” and “Regret.”  It’s the tortured sound of a artist’s deep interior sliced up and exposed for all to see — emotional vivisection disguised as rhythmic couplets.

But there’s beauty in the catharsis. On “Werewolf,” a sweet melody softens her wry, yet crushing admission of defeat (“We can still support each other/ All we gotta do’s avoid each other”) and underscores Apple’s impeccable command of metaphor. She compares an old flame to a werewolf, a shark, an underwater lava eruption and a chemical compound, managing to make all these associations feel fresh, apropos, and resonant. The whole song becomes one big metaphor for a failed relationship as Apple concludes “Nothing wrong when/ A song ends/ In a minor key” then cleverly does so. The Idler Wheel is full of them — failed relationships and minor keys — proving that Apple is at her best when she’s unflinchingly confessional, heart and soul laid bare on the slab.

See also “Every Single Night” and “Anything We Want”